MASTERING SPORTS AND NEWS CONTENT STARTS WITH LOVING IT 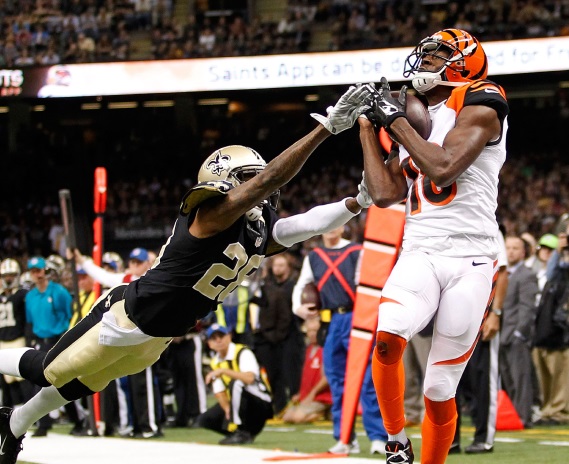 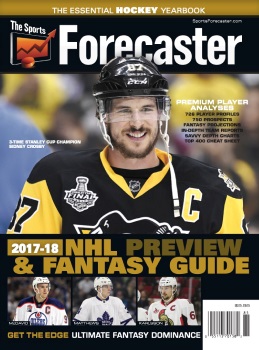 XML Team was founded in 2003 as a specialist in delivering and integrating live sports data feeds.

In January, 2013, XML Team acquired Icon Sports Media, a photo wire service founded in 1997, which was then rebranded as "Icon Sportswire." Icon has dynamic coverage for all major North American sports, and services a diverse client base ranging from large, established magazines and large portals, down to new startup mobile ventures and niche websites.

HELP COMPANIES BRING PEOPLE TOGETHER WITH INSPIRING AND ENGAGING CONTENT 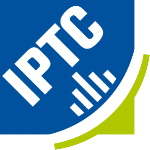 Let's get in touch

Chat with our team about our offerings